Thanks to the DOT administration and the advocates of various groups ( most notably Transportation Alternatives ) we made great strides in 2015:

Safety: CHEKPEDS’s push on fully protected phases for pedestrian crossings was embraced by the DOT in their Vision Zero report by Borough. And sure enough, the DOT installed a number of them on 8th and 9th Avenues, bringing to 48 the number of intersections protected by either fully protected phases or Lead Pedestrian Intervals. This is a huge progress that makes us proud!  In addition Public Advocate Letitia James introduced legislation that would require the DOT to install 100 of such devices every year at the most dangerous intersections. 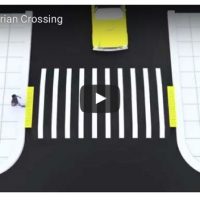 Thanks to your advocacy, we were also awarded a $ 250,000 grant by Council Member Corey Johnson , as part of the participatory budget democratic process, to install Raised Pedestrian Crossings at various intersections, to slow down cars and improve the crossing conditions for Disabled Residents and Seniors. Full Story

Congestion: In its 8th Year the Hells Kitchen Traffic Study yielded a huge breakthrough. 120 buses daily were redirected away from turning at the intersection of 9th Avenue and 42nd Street where the congestion was backing the north section of 9th avenue   to turn at Dyer Avenue and 42nd street where they enter directly in the Lincoln tunnel. It also avoids turning movements at 41st Street and 9th Avenue, a deadly intersection. Full Story

Through our work with Manhattan Community Board 4, DOT  and Inspector Pilecki of the NYPD, we enjoined jitney buses that were illegally stopping on 42nd Street to apply for a permit. As a result, half of the buses were relocated to 40th street at 8th Avenue to drop off passengers and the pickup were regrouped in three stops on the North side of the 42nd street. While this is not ideal, a 50% reduction in jitney traffic is significant. 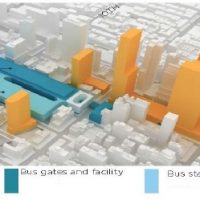 The Port Authority of New York and New Jersey continued to discuss how to modernize the Bus Terminal. Through our advocacy, we obtained that a robust Community Consultation process be formally included in the Port Authority resolution that approved two studies in order to make a final decision in September 2016. Full Story

In our continuing quest for more pedestrian space, we officially submitted to DOiTT the list of 75 phone booths we want to be relocated as part of the LINKNYC roll out. 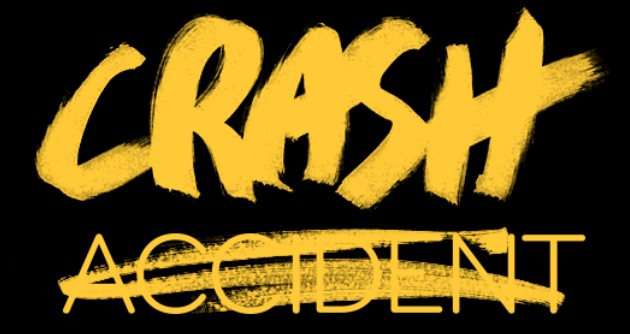 All along the year, we continued to advocate for safety along Families For Safe Streets and Transportation Alternatives: we rallied to change the language “Crash No Accident”,  ( Click on image to take the pledge); we went to a vigil for the massive number of victims of vehicuar violence,  we marched at the World March for traffic victims – a first in New York city – where DiBlasio reaffirmed his commitment to Vision zero, we protested the call for MTA bus drivers to be exempt from responsibility in 8 deals crashes, we advocated for more $ in the budget to be spent on street design interventions. 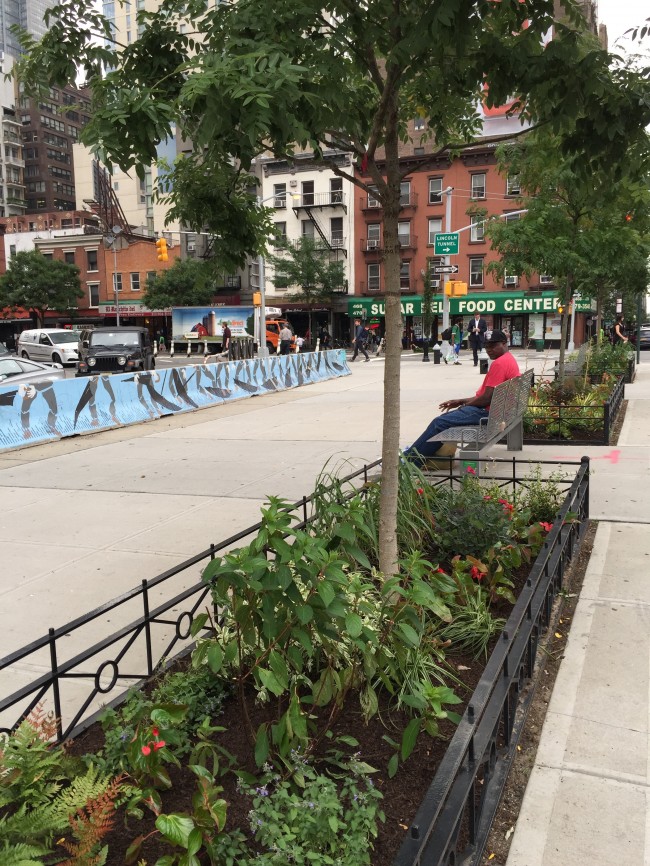 Greening: We installed and replaced a few tree guards for new trees on 9th Avenue. Thanks to our friends of the Hudson Yards/Hell’s Kitchen Alliance the Canoe, the Triangle as well as the tree beds on the 9th Avenue were planted with beautiful and diverse plants . A welcome improvement.