Meeting with Bus companies and DOT 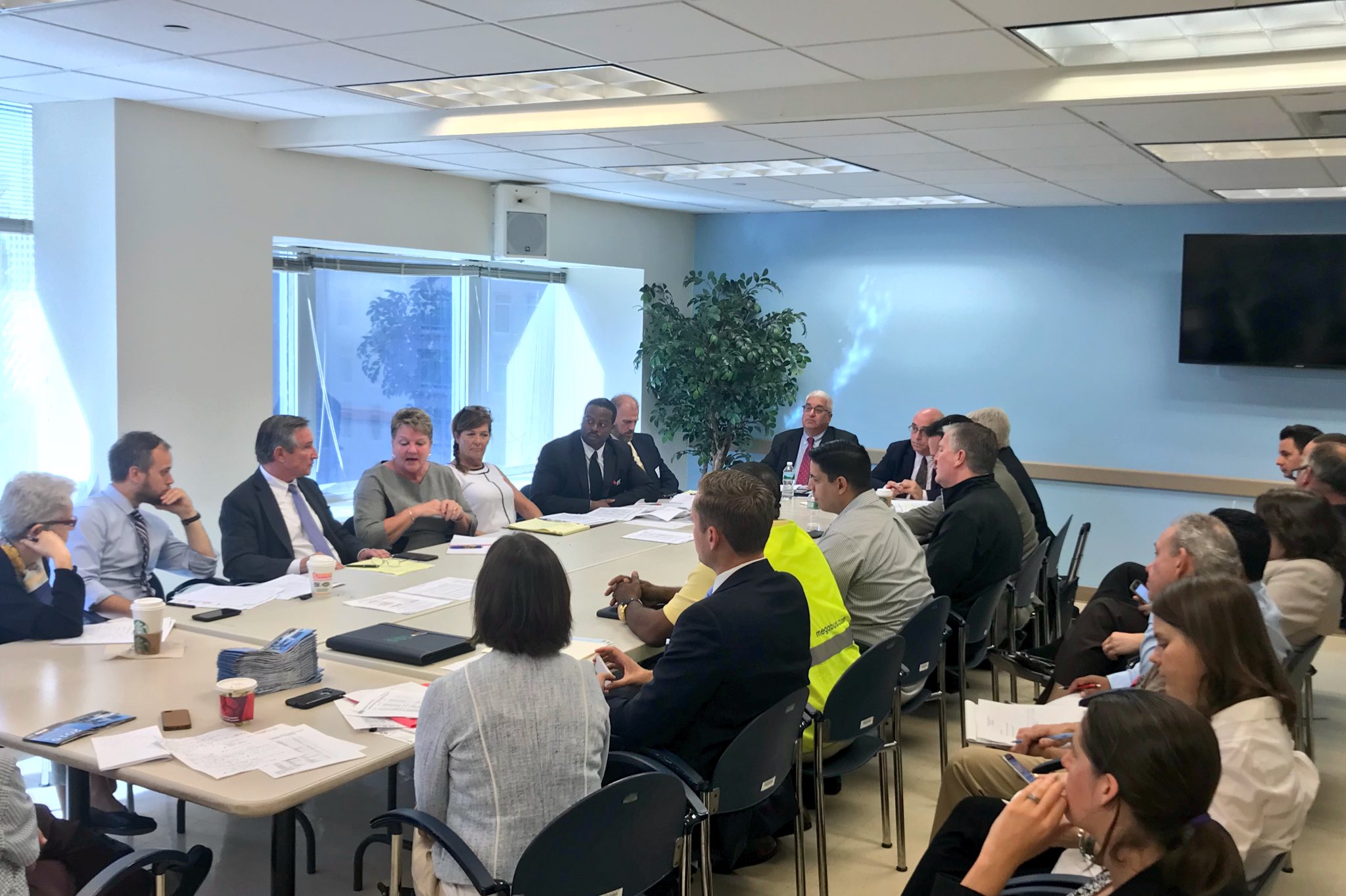 This was the second meeting called by the council member’s office in response to the cyclists deaths earlier in the summer in Chelsea.

The list of concerns discussed was long : Bus routes ( DOT is preparing a new map for buses) Idling is a major issue (DOT clarified the rules – Idling is not permitted during prolonged Loading – unloading – Air conditioning need the engine idling to cool the cab- eventually electric buses will be an answer. Alternate  fuels and auxiliary power should be considered) Spill back which has a major effect on pedestrians , Parking and Layover is a major issue (DOT should publish a map and explore a reservation system as exists in Alexandria, VA, DOT should push for the building of a bus garage).

A good meeting but an endless battle to be continued …