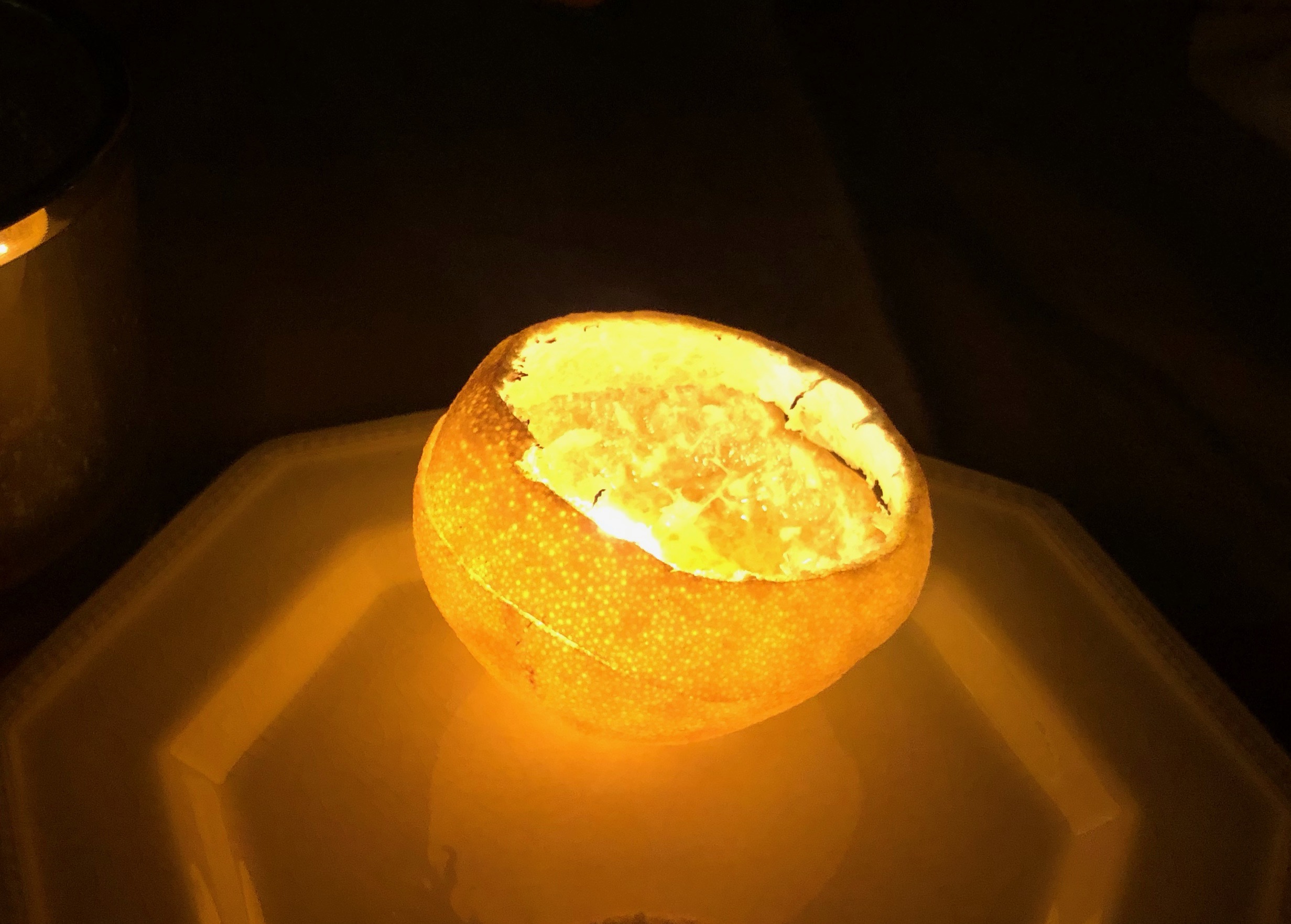 2019 brought us many successes , but – in the end-  turned out to be one of the bloodiest for pedestrians and cyclists in Chelsea and Hell’s Kitchen. Eight fatalities!  double from last year. This is devastating. Pedestrians and bicyclists of all ages deserve a safer city. We will not stop until that happens.

The number of traffic fatalities is getting worse citywide and countrywide , but we had hoped that our efforts over the last 15 years would have spared us from this carnage.  Three of the fatalities took place in locations where we had requested additional safety, pointing to the need for more resources for DOT to ramp up their efforts .

Congestion pricing legislation passed in Albany. This is the only way to get less chaotic and safer streets . The implementation should start in early 2021. Read more about it.  We sent information to all the out of borough state elected to educate them on the benefit they will derive from the program.

Enforcement: 750 Speed Cameras were added to streets around schools and their hours of operations were extended thanks to the extraordinary persistence of Families for Safe Streets and Transportation Alternatives. 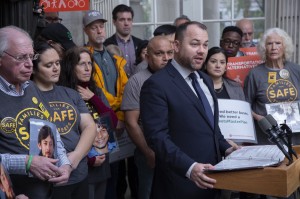 to accelerate DOT’s efforts and  keep the DOT accountable for their results was passed into law. With the Speaker’s strong support, Chekpeds was instrumental in adding goals to fix intersections and to add pedestrians space in the bill.

Tools & Training : We designed and delivered with the Borough President staff a training session for Community Board Transportation committee members. Crashmapper was included in the Data training curriculum for new Community board members. Chekpeds trained activists in three separate sessions on the use of Crashmapper.  To date, 7,000 have used the site and it is frequently quoted in the press as a source.

DOT did an admirable job with limited resources to deliver on many projects in our neighborhood. They worked hand in hand with the community : in total, they made 16 intersections safer for both pedestrian and cyclists , installed a major upgrade to pedestrians space, laid down four different protected bike lanes and completely transformed a bus corridor.

Safer Intersections  for both pedestrians and cyclists at 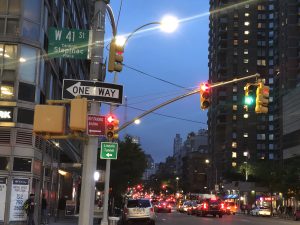 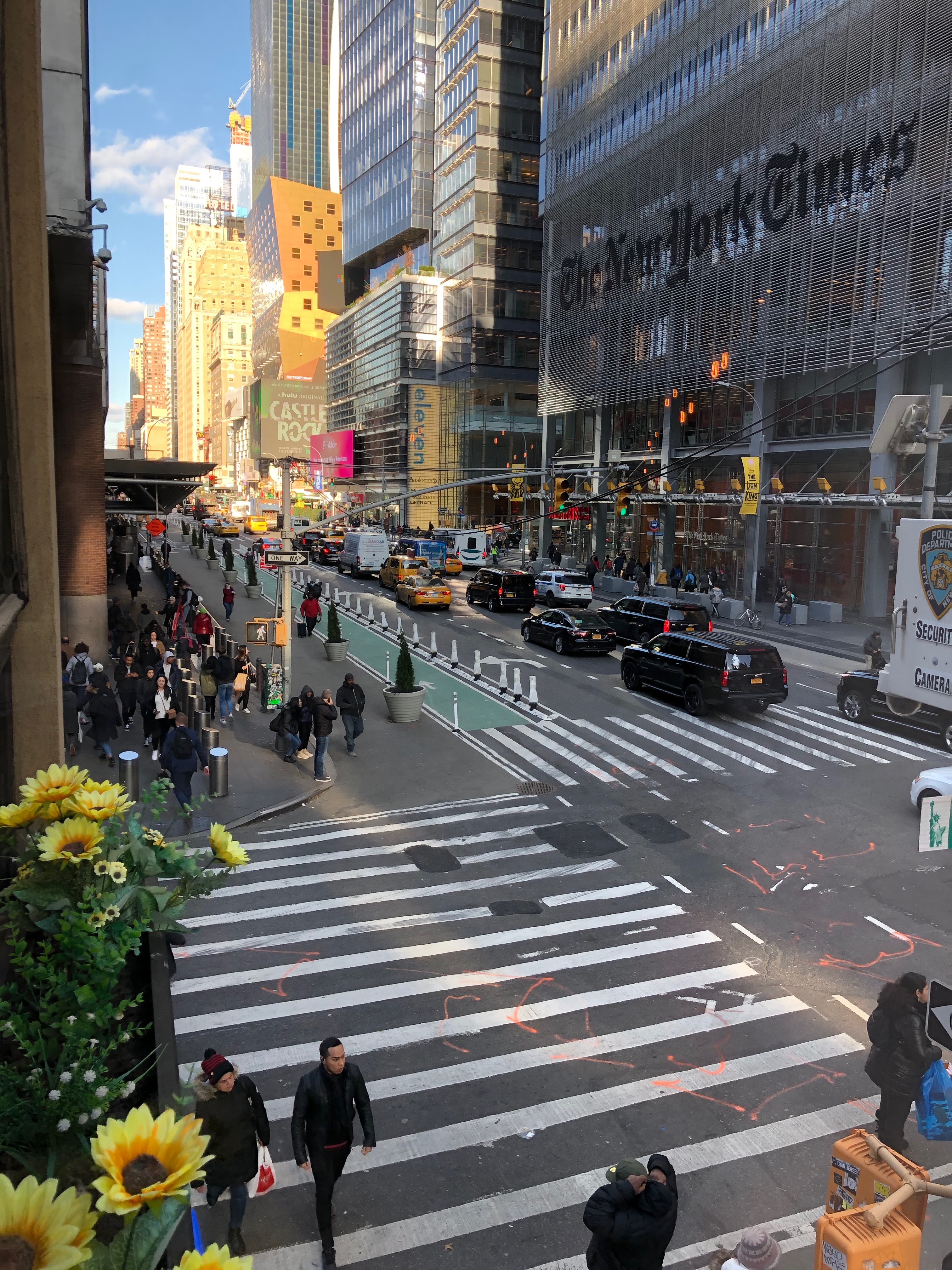 As you can see, our effort have never been more successful and yet the numbers do not reflect these advances. We are both proud and profoundly saddened by this year’s results . We must continue to question whether our approach works and what else we and the city should be doing .