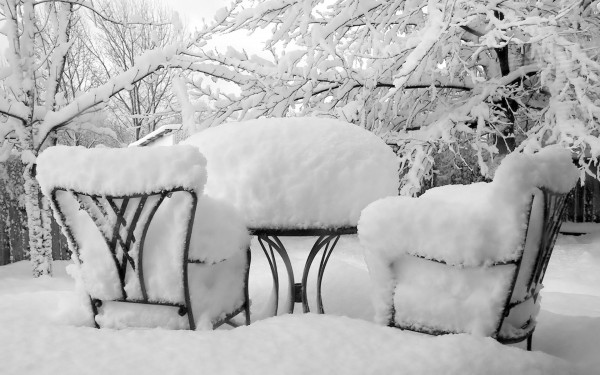 After the mayhem of Sandy and Newton, it is hard to conclude that 2012 was a good year . Our thoughts are with the many people for whom it was a traumatic year.  While grieving for these enormous losses, we are grateful that we were spared and that our members and our board worked very hard to make our community more livable in 2012.

We are still disappointed at the lack of progress in the enforcement of laws and the prosecution of drivers who kill streets users. A societal topic that we cannot tackle alone.

Thank you to our very active and engaged members and the initiative of our board which all contributed to so many successes this year.